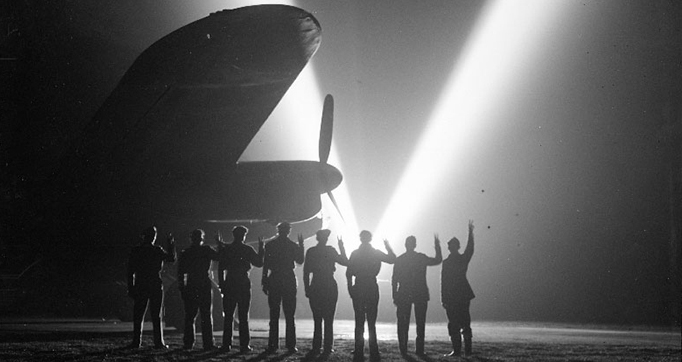 There was a great sense of nostalgia as we all heard reminiscence stories in particular when Daphne and Sheila gave us a glimpse into the roles they had this time.Daphne said that on this day 70 years ago when she was a Land Girl, working on an RAF camp. Daphne said whilst she made tea, she was watching as the boys excitedly came home! Sheila also enjoyed reliving her days whilst looking at a model railway of The Dudbridge Donkey! During the war Sheila worked at operating the signals and gates and also helped produce the timetables and staff plans for the line.

We heard stories of what fun she had waving at all engine drivers!

Many decorations including flags, hats and banners were put up in the home so everyone could enjoy a patriotic colourful display!